Pigs adapted relatively easily to environmental changes, which is very important for their survival.But for sows, this adaptation has a cost concerning productivity and longevity. Most animals’ species can expel heat to the environment with perspiration and panting which are the two most important tools for maintaining body temperature. However, pigs do not sweat and have relatively small lungs.

Because of these physiological constraints and the deposition of subcutaneous fat are susceptible to heat stress. In the U.S., the annual reduction in productivity is directly linked to the increased temperatures in July and August. However, production data suggest that the productivity loss extends from June to October for growing and finishing pigs and from July to November for sows’ units. The net result? For about 40 percent of the time, the productivity of the plant is at risk. Additionally, today's modern genotypes of pigs produce significantly more heat than their ancestors.

We have 20 guests and no members online

Find us on the map 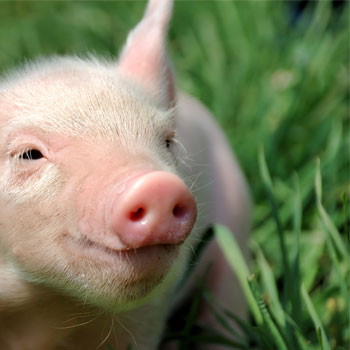