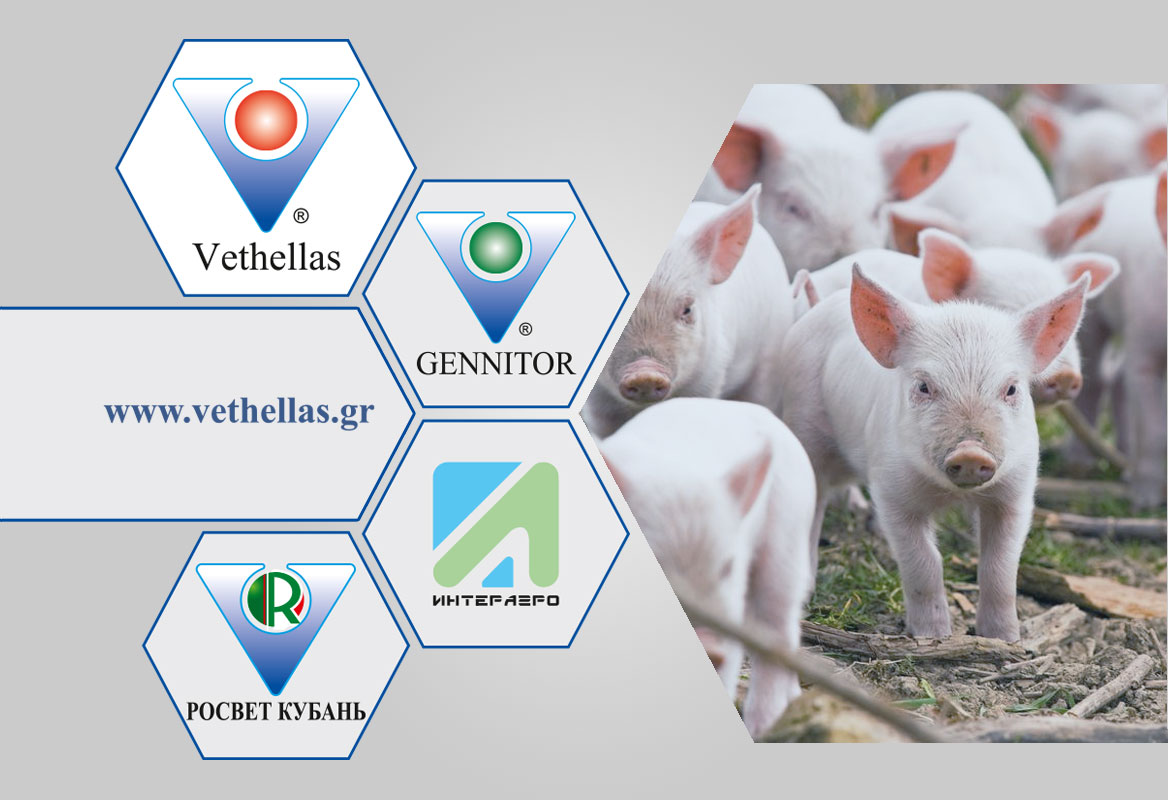 Vethellas Group, a group solely of Greek interests, was established through the growth of Vethellas S.A., and consists of companies operating in Greece and abroad covering the full range of needs of modern animal farming.
The group consists of companies each specializing in specific business.Particularly, Vethellas group supplies a range of services which include: 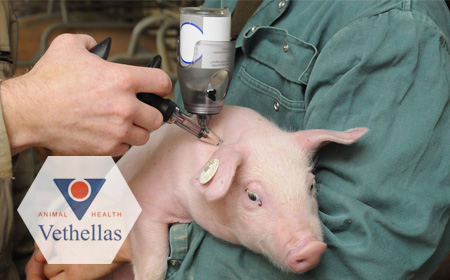 Vethellas S.A. which consists the core of VETHELLAS Group of companies specializes in the production and trading of veterinary nutritional products (premixes, supplementary feed (balancers), feed additives) and pharmaceutical products. Moreover the company provides consulting services in pig and poultry farms, by creating and supporting nutritional programs as well as by supervising the management of units. 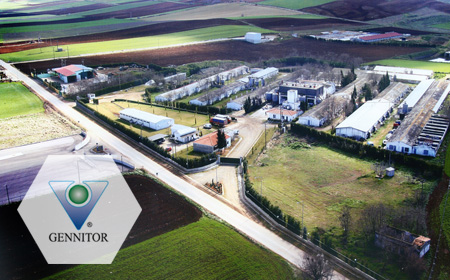 Gennitor S.A. is the member of Vethellas Group of companies which based on the continuous genetic improvement, produces swine of high standards to cover the needs of Greek and international market, where the group is active. 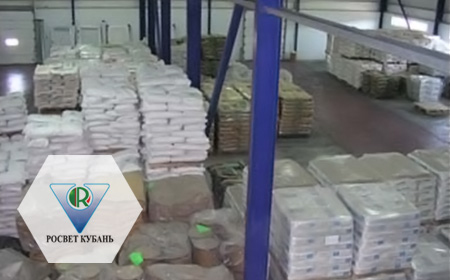 Distributor of Vethellas products in Russia

The main activity of the company is the supply of Russian livestock enterprises, with high quality nutritional and pharmaceutical products ( premixes and w/s ) for swine, poultry and cattle, as well as with final feed and concentrates for swine and poultry. 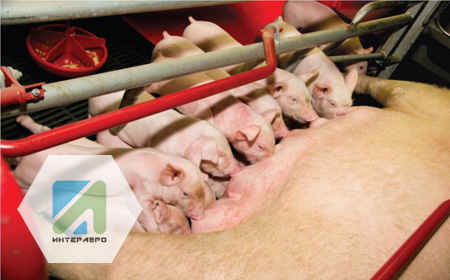 The company INTERAGRO Ltd is the newest member of the Group and deals with the maintenance, development and modernization of pig farms, by introducing advanced technology and equipment, automatic feeding systems, ventilation and cooling systems, sewerage, and other machinery for the proper and full operation of those units. 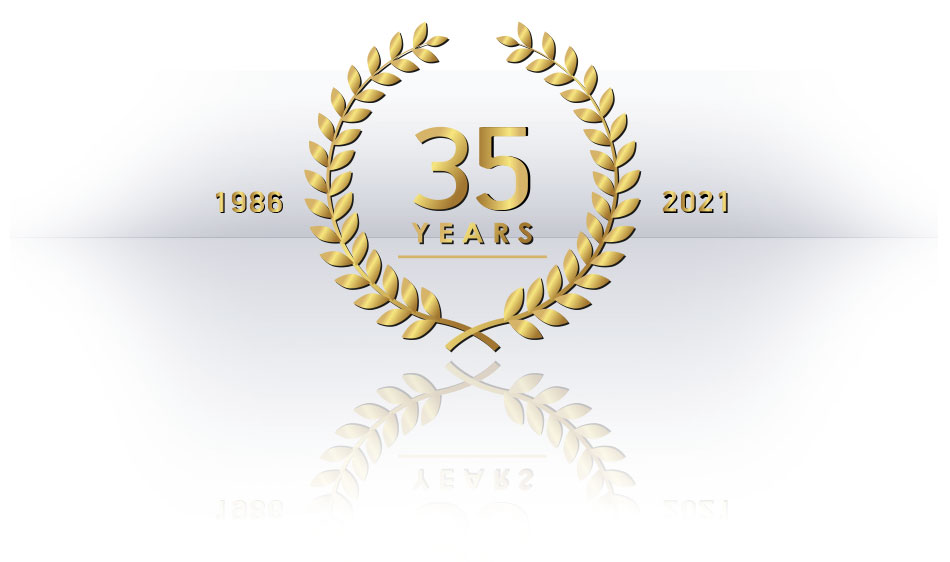 We are celebrating 30 years of Vethellas presence

During the 30-year period, starting from the establishment of the company “Angelos Kachrimanidis & CO- VETHELLAS” until today, there was a remarkable growth and development which led to the current structure of the VETHELLAS Group of companies

By choosing and following a business practice which aims particularly to customer satisfaction and continuous improvement of products and services, and also by facing the new emerging challenges of our field both in Greece and abroad, we never stop evolving and expanding our activities.

The reward of this upturn is the recognition of the company as a pioneer in the livestock sector, leveling foreign companies. We have proven to be totally committed to the quality standards we have set. This does not mean though that we will cease seeking new paths and creating our own unique and dynamic business development.

Establishment of “ANGELOS KACHRIMANIDIS & CO-VETHELLAS” , a trading company dealing with the distribution of nutritional products and veterinary pharmaceuticals

Establishment of “VETHELLAS S.A.”, a company of production and trading of veterinary nutritional and pharmaceutical products.

Establishment of “GENNITOR SA” a company for the development of genetic material for breeding swine.

Start up of a breeding swine unit with a capacity of about 1000 sows, in Neochoraki – Thiva

Participation in the establishment of INTERAGRO Ltd. in southern Russia (Krasnodar region) with acquisition of the 50% share capital

Buyout of the rest of 50% share capital and acquisition of INTERAGRO Ltd.

Acquirement of a pig unit near Larissa ( Agioi Anargyroi ) , with a capacity of approximately 350 sows

Construction of new modern facilities in order to relocate Vethellas quality control laboratory as well as creation of microbiological and virological analysis laboratory.